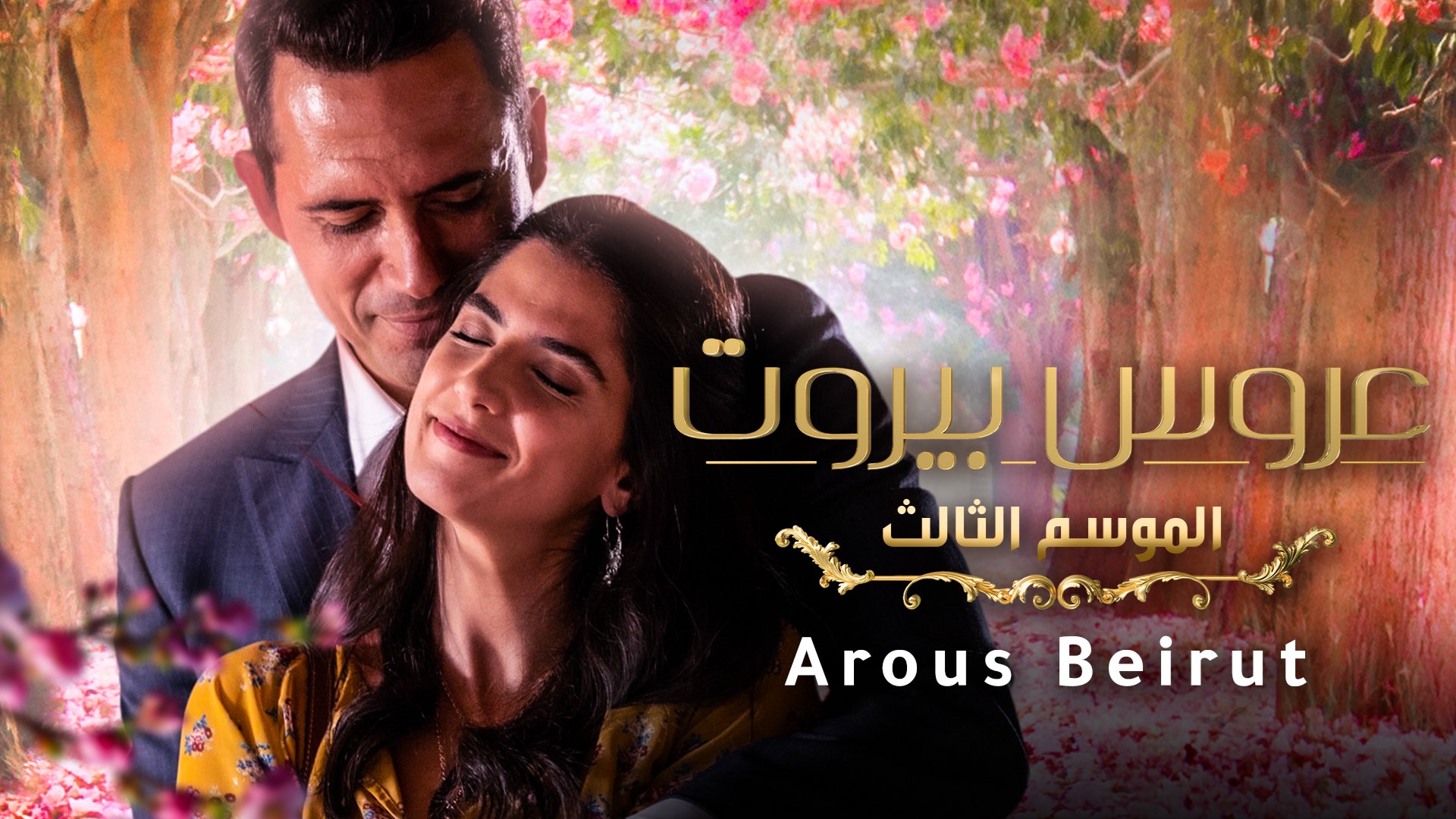 The beautiful and kindhearted Thurayya is a talented musician. After graduating from a conservatory, she jumps into the music industry, working as a back vocalist and singing in commercial jingles. She leads a modest life, living with her aunt, her only relative. But her life changes forever once she falls in love with Fares Dhaher, who is a wealthy and handsome businessman with family roots in the city of Byblos.

Dhaher’s family is one of the oldest, richest and most noble families in Lebanon. The family is led by Laila Dhaher, the mother of Fares and his three brothers. Fares is his mother’s favorite, and she has big plans for him, including arranging a marriage with a wealthy bride of her choice. But Fares leads an independent life and is unaware of his mother’s plans. When he falls deeply in love with Thurayya and proposes to her, she says yes.

Having no knowledge of these deep family ties and old traditions, Thurayya accepts Fares’ invitation to meet his mother in their Byblos mansion to announce their engagement. Their arrival is a great shock for the ambitious mother, who will not easily accept this stranger brought in by her son. Thurayya hopes that Laila Dhaher will eventually get to know her and accept her as her daughter-in-law, but Laila is a very difficult woman. Things will get more and more complicated, and life inside the 400-year-old mansion will not be as happy as the couple hoped. 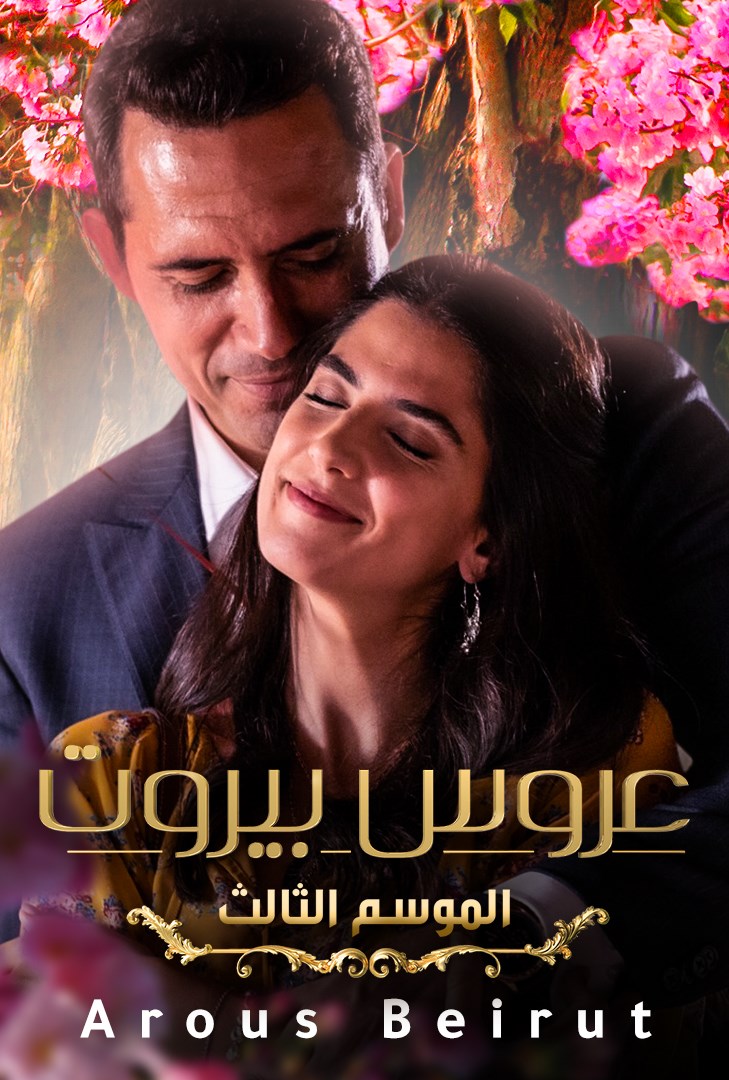