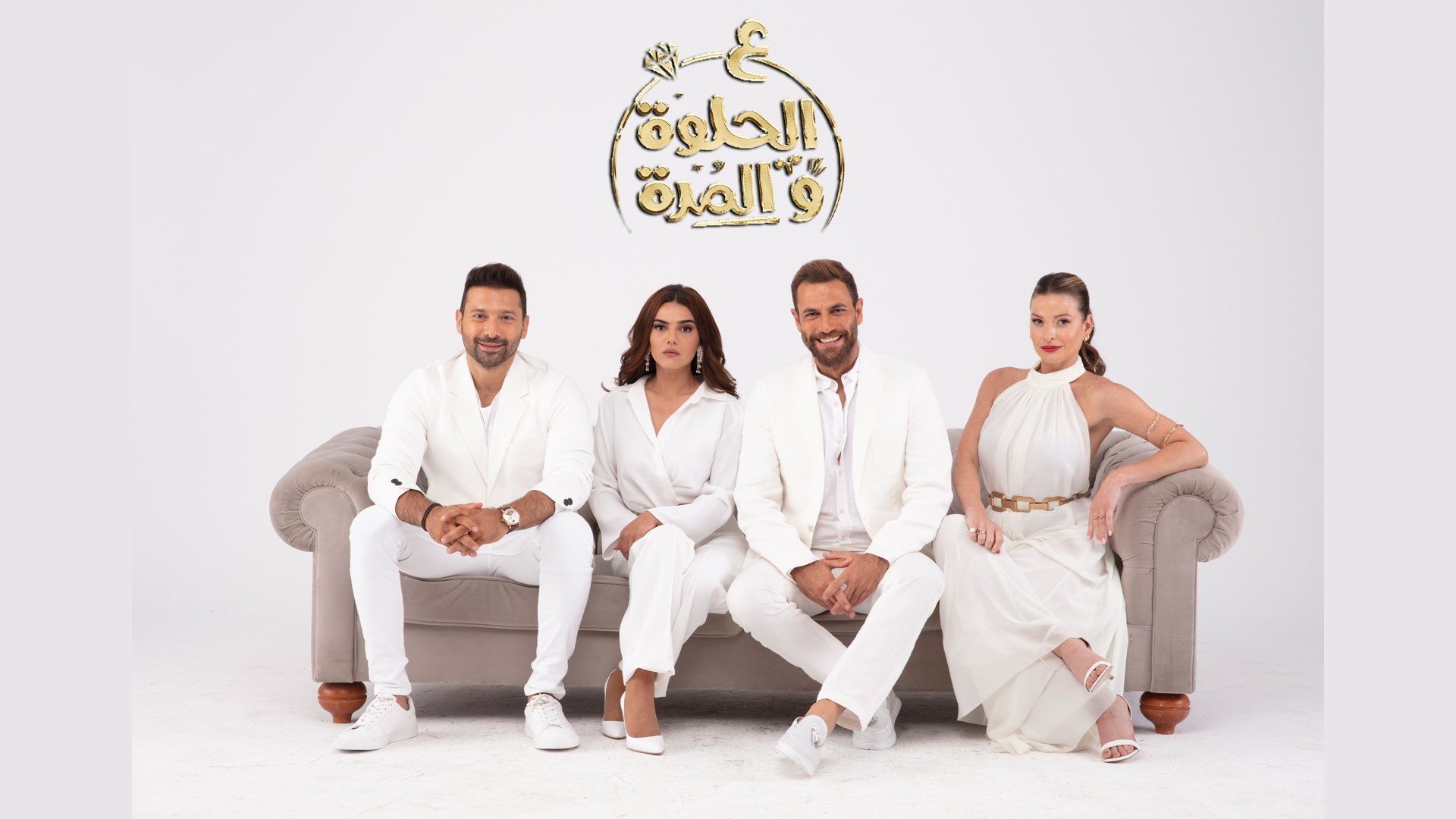 What would you do if you had to organize the wedding of a man who left you at the altar?

It was five years ago. Farah and Rayan were in their early twenties, and head over heels for each other. Even though their families were against it, they decided to get married. The wedding day arrived. Farah was at her most beautiful, walking down the aisle in her wedding dress. But Rayan never came!

Our story starts five years later. Farah now works for a wedding planning company and is very successful. Nothing can go wrong at a wedding she has organized! Meanwhile, Rayan settled abroad, graduated from university and served as the head of a hotel chain. He has also met Lana and asked her to marry him. Rayan and his fiancé want to get married back in Beirut and start their new life there. But life does not go as planned... The person who is to organize Rayan and Lana’s luxurious wedding in Beirut is none other than Farah! Because Rayan’s new mother-in-law just happens to be Farah’s boss.

Farah will have to face her trauma after years of trying to forget it. It won’t be easy for Rayan either. Farah wants revenge because he left her at the altar. There begins our exciting, loud and romantic story. 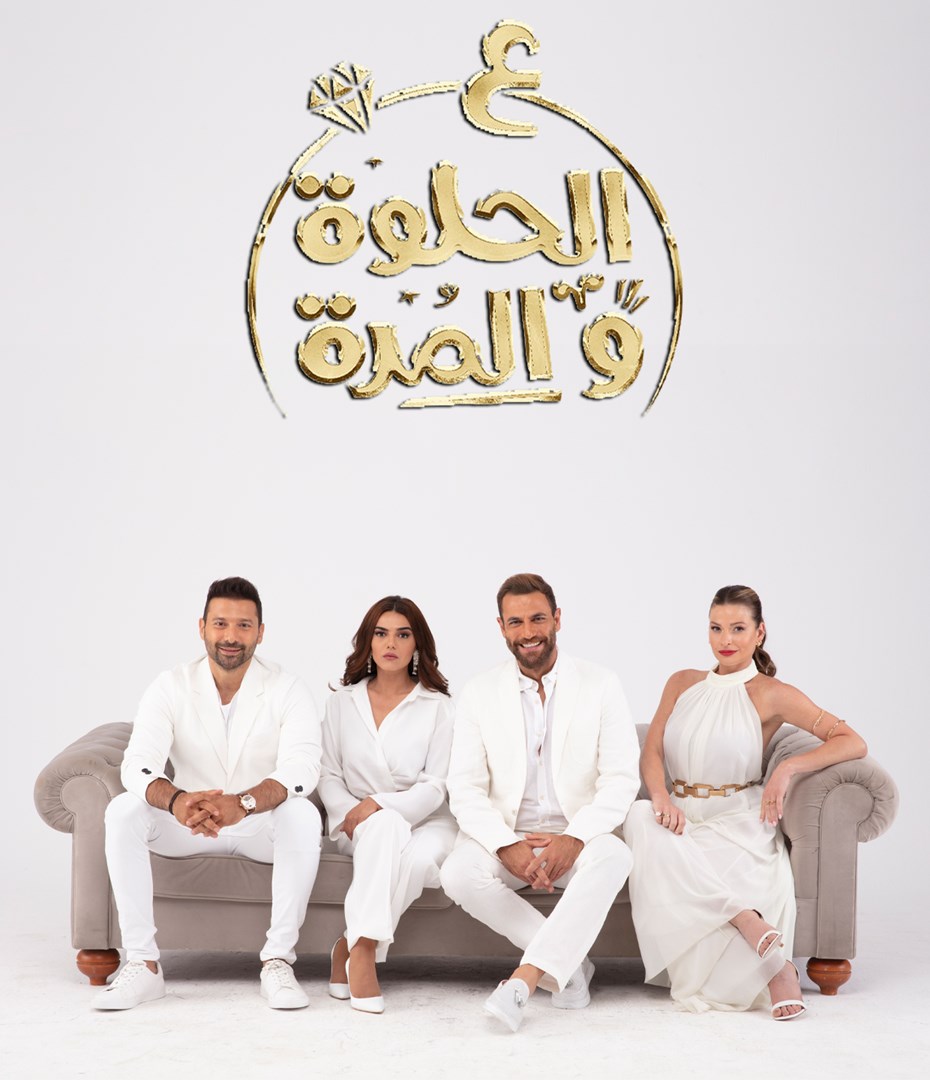