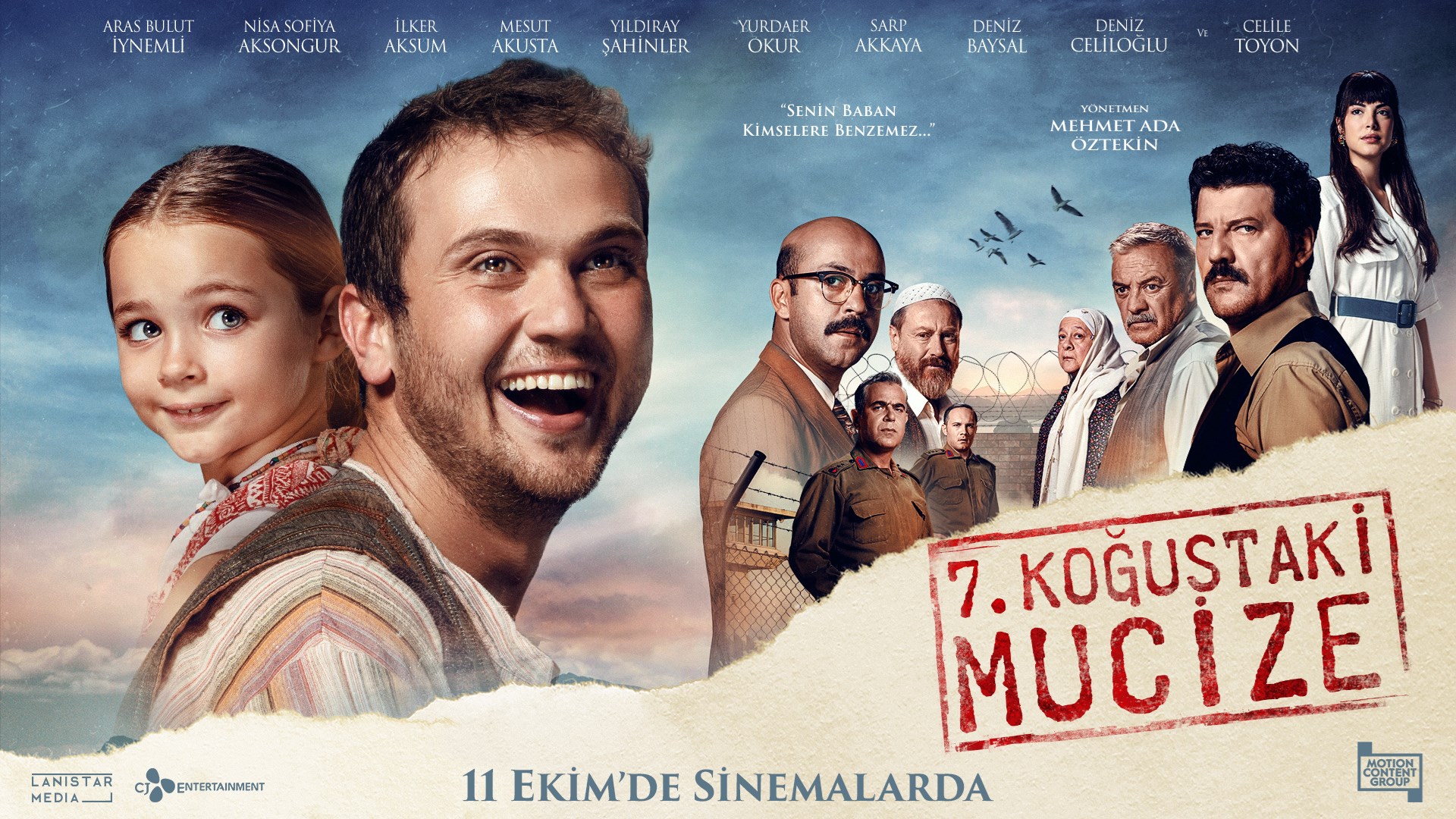 Miracle In Cell No. 7

According to media reports and social media posts, "Miracle In Cell No. 7" topped the Netflix Top 10 List for several consecutive days in many countries, ranging from Brazil to Israel, France to Saudi Arabia, Nigeria to Argentina.

During the days of Turkey's infamous 1980 coup d’état, Memo lives with his beloved little daughter and grandmother in a town on Turkey's Aegean coast. Memo is a shepherd with a mental disability, but he lives happily in his small world. In 1983 Memo's life is turned upside down when he is framed for the murder of the martial law commander's daughter. He's sentenced to the death penalty and is locked up in the jail's seventh ward.

There he has little chance of staying alive. The inmates treat him terribly, but after some time they see he has a heart of gold. They become convinced that Memo isn’t a murderer, and everyone joins forces to do right by him and save his life. But while everyone is busy seeking justice for him, Memo and his daughter Ova's only wish is to be reunited.

Memo now needs a miracle to return to his old life. 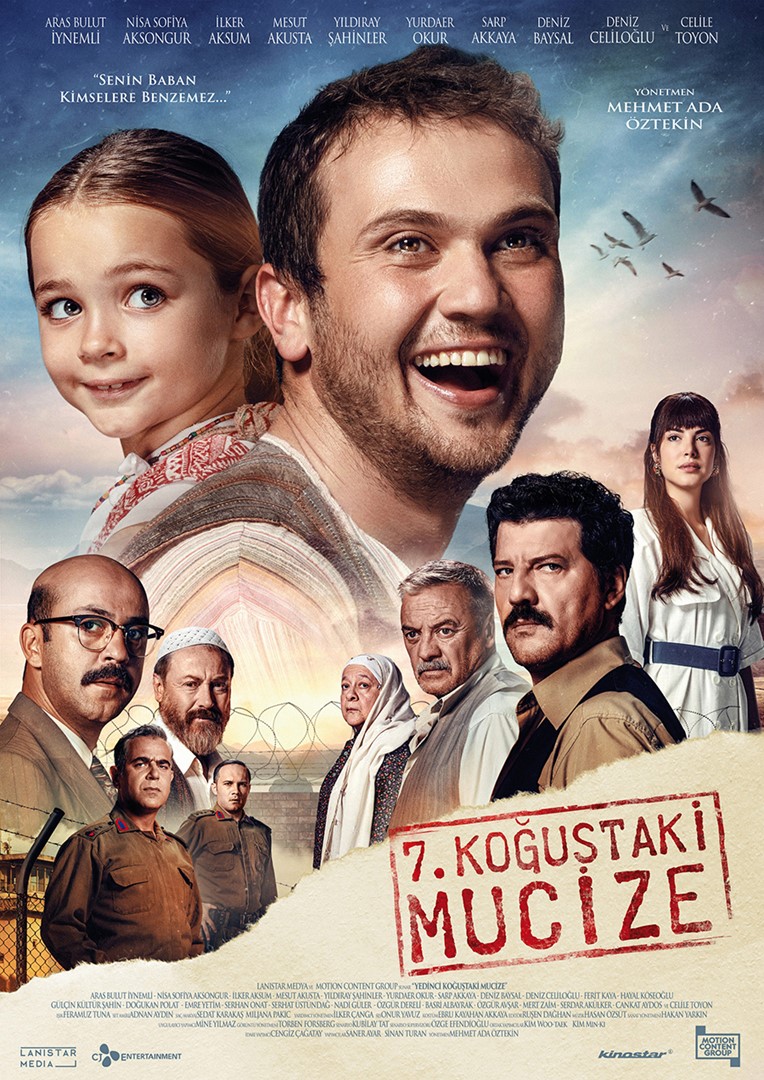