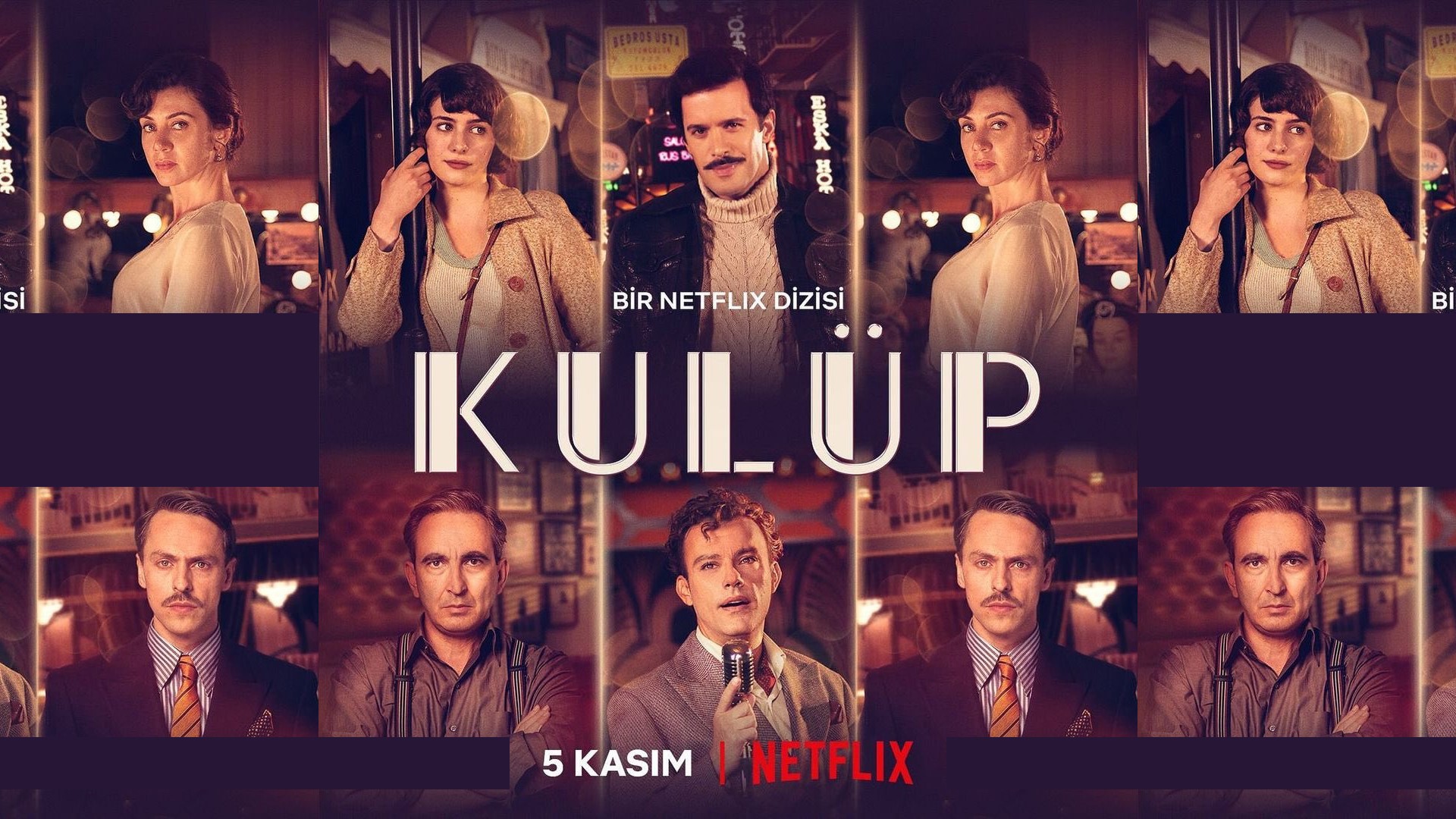 Set in the cosmopolitan Istanbul of 1955, this story tells of Matilda, an ex-convict who works in one of the most prominent nightclubs in the city, and her daughter Raşel, who never knew of her estranged mother until Matilda’s release from prison. Matilda tries to reconnect with her daughter while struggling to keep her away from the neighborhood's troublemaker, Peachy Ismet. She must also deal with the egos of her courageous boss Orhan, the jealous nightclub manager Çelebi, and the club's visionary singer Selim. The club, which is heaven on earth for its customers and a living hell for its employees, will be transformed once she steps into the club. It will turn into a home for each of the characters, each of whom is the “Other” of their own stories. Perhaps, the best family is the one made up of those without families. 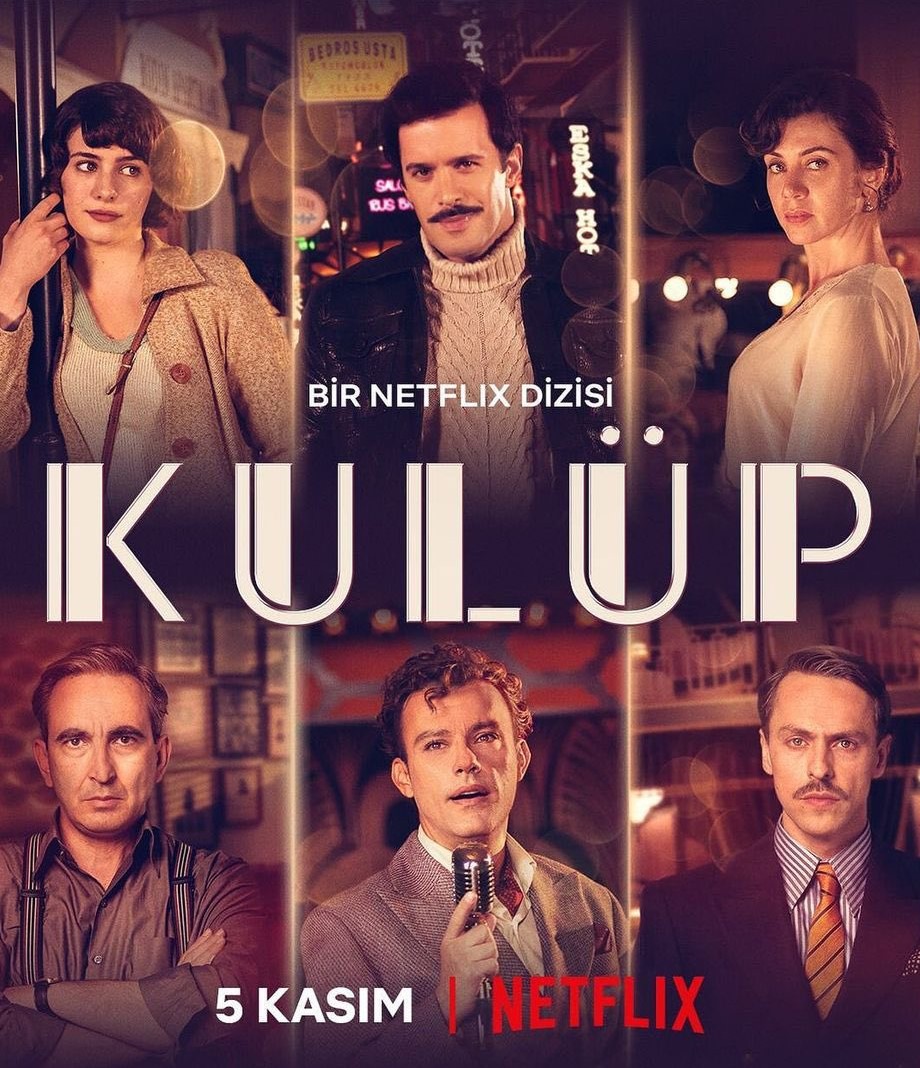