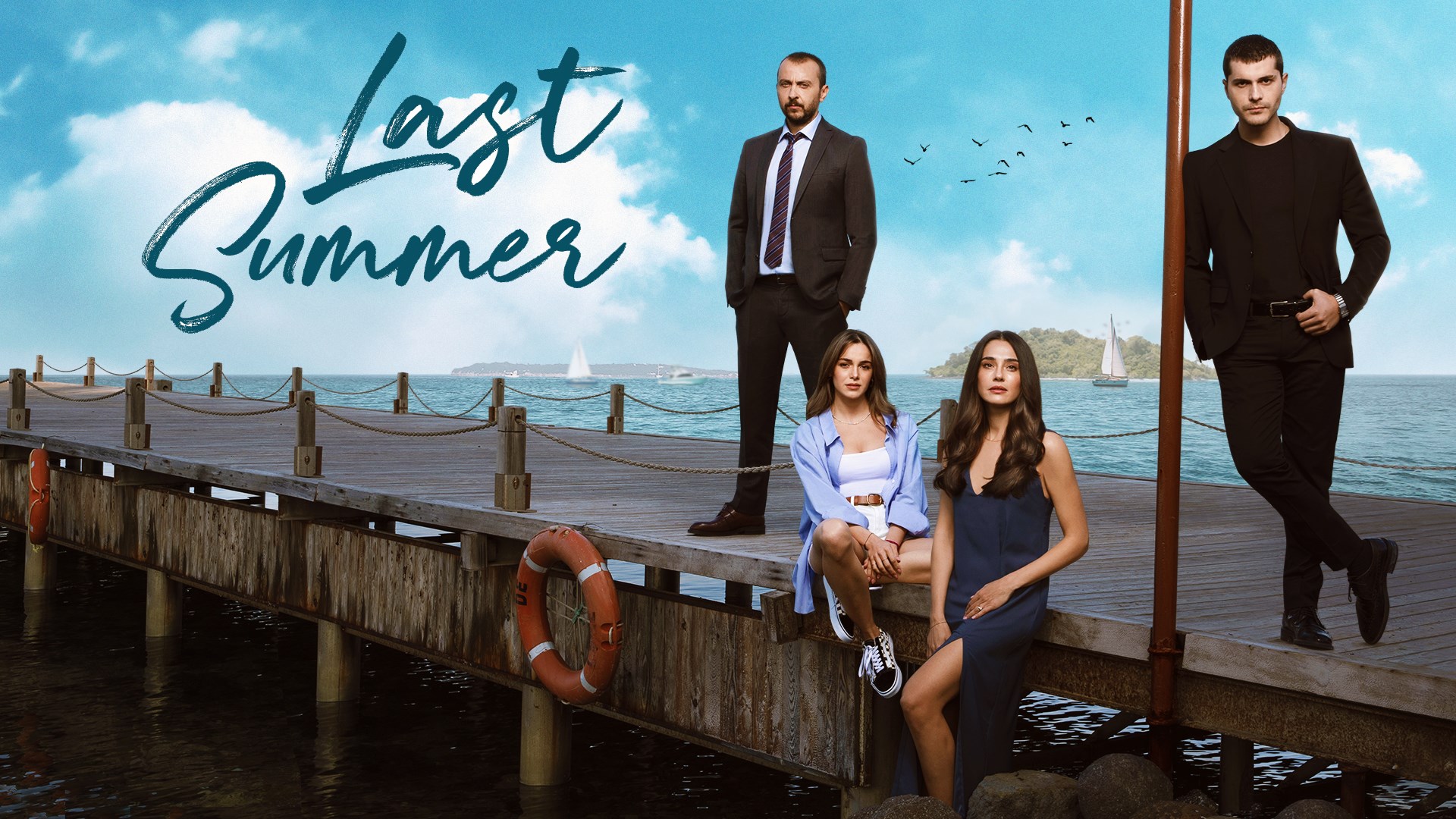 An idealistic public prosecutor, Selim Kara, receives an offer he cannot refuse from organized crime leader, Selçuk Taşkın, who he sent to prison eight years ago. Selçuk agrees to testify in the case that will bring down his entire criminal organization. However, he has one condition: For Selim, the head prosecutor, to personally take on the protection of his son Akgün Gökalp Taşkın. For Akgün, a dangerous teenager who grew up in the criminal world, this is a difficult situation to accept. Few know that behind his dangerous and troubled appearance hides a sensitive soul.

Life brings Selim more trouble than he expects. His wife Canan, who lives with their children in the city of Izmir, wants a divorce. Selim is stuck between his family and his job. He is forced to take the troublemaker Akgün from Istanbul to his family in the “Justice Housing Estate” in Çesme, Izmir. The arrival of Selim’s unexpected guest will upset the balance of the estate. This wind of change that started on the Aegean coast will blow across the entire country, transforming everyone’s lives.

This wind will reunite Selim and his wife Canan, and they will find themselves falling in love again. Meanwhile, Akgün will be caught in a whirlwind romance with Selim’s daughter Yağmur Kara, despite her father’s disapproval. Akgün will find that he is able to fight all the difficulties life throws at him thanks to the power of love. He will realize that he is no longer alone. He now has a new family: the Kara family.

The adventures of Selim and Akgün that began on the Aegean coast will lead them to a new journey when they decide, as a family, to go to Istanbul. When they think they have finally reached a happy ending, Selim’s vehicle is tampered with and Canan is assassinated. The whole family is deeply shaken. Selim and Akgün will find themselves in the middle of a revenge story. No matter what, they will find the person behind Canan’s murder.