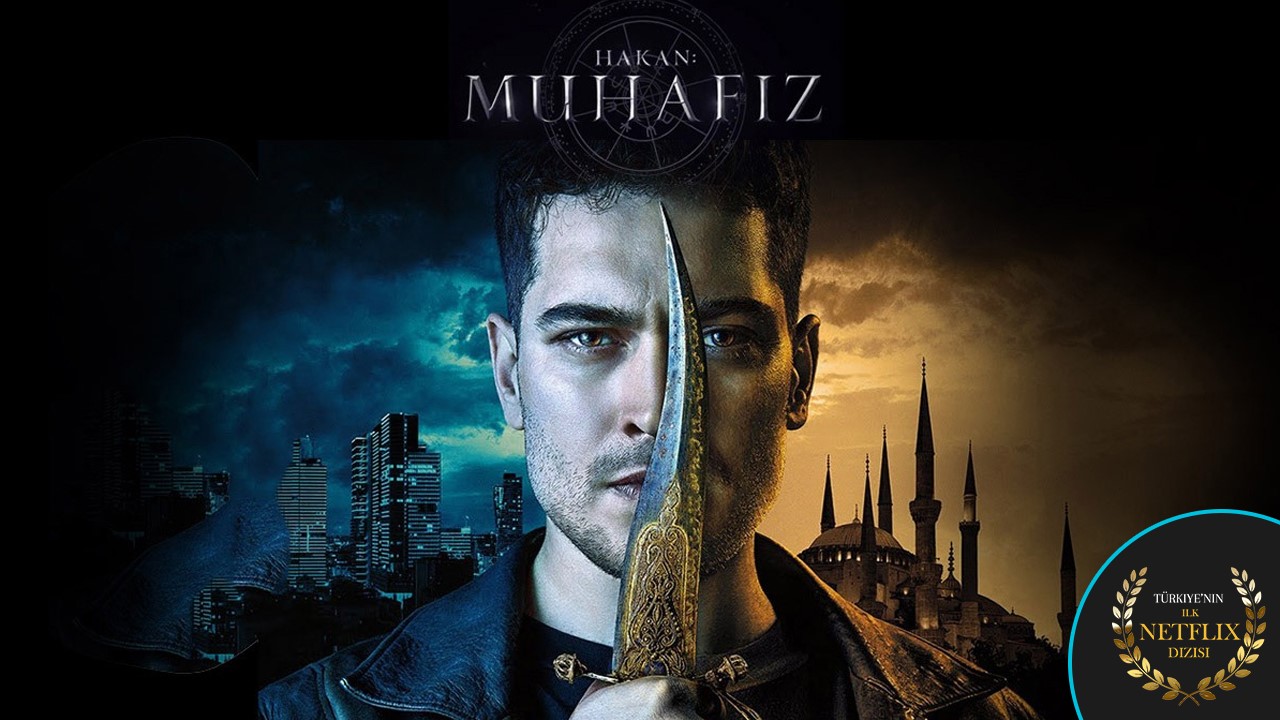 After the murder of his adoptive father, a shopkeeper in Istanbul named Hakan Demir discovers that he is connected to an ancient secret order whose task is to protect the city. As The Protector, Hakan should embrace his family’s heritage and become a hero whose mission is to kill The Immortal and protect the city from destruction. With the help of Kemal and his daughter Zeynep, members of The Loyal Ones, he will embark on a great adventure to save the city from an immortal enemy. 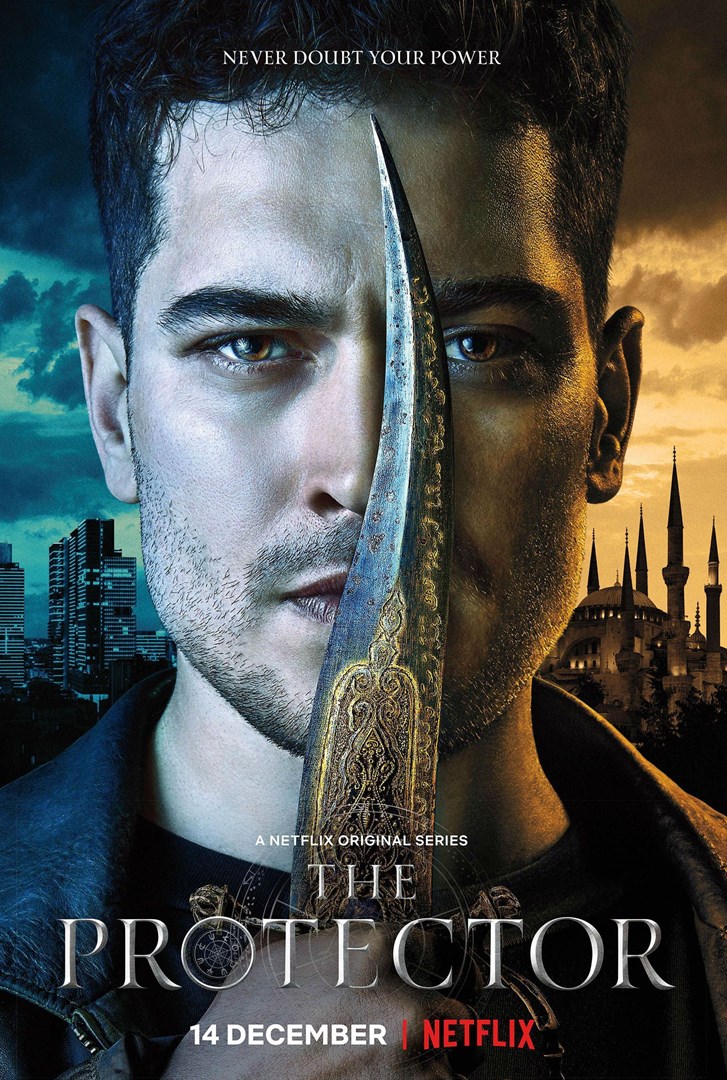