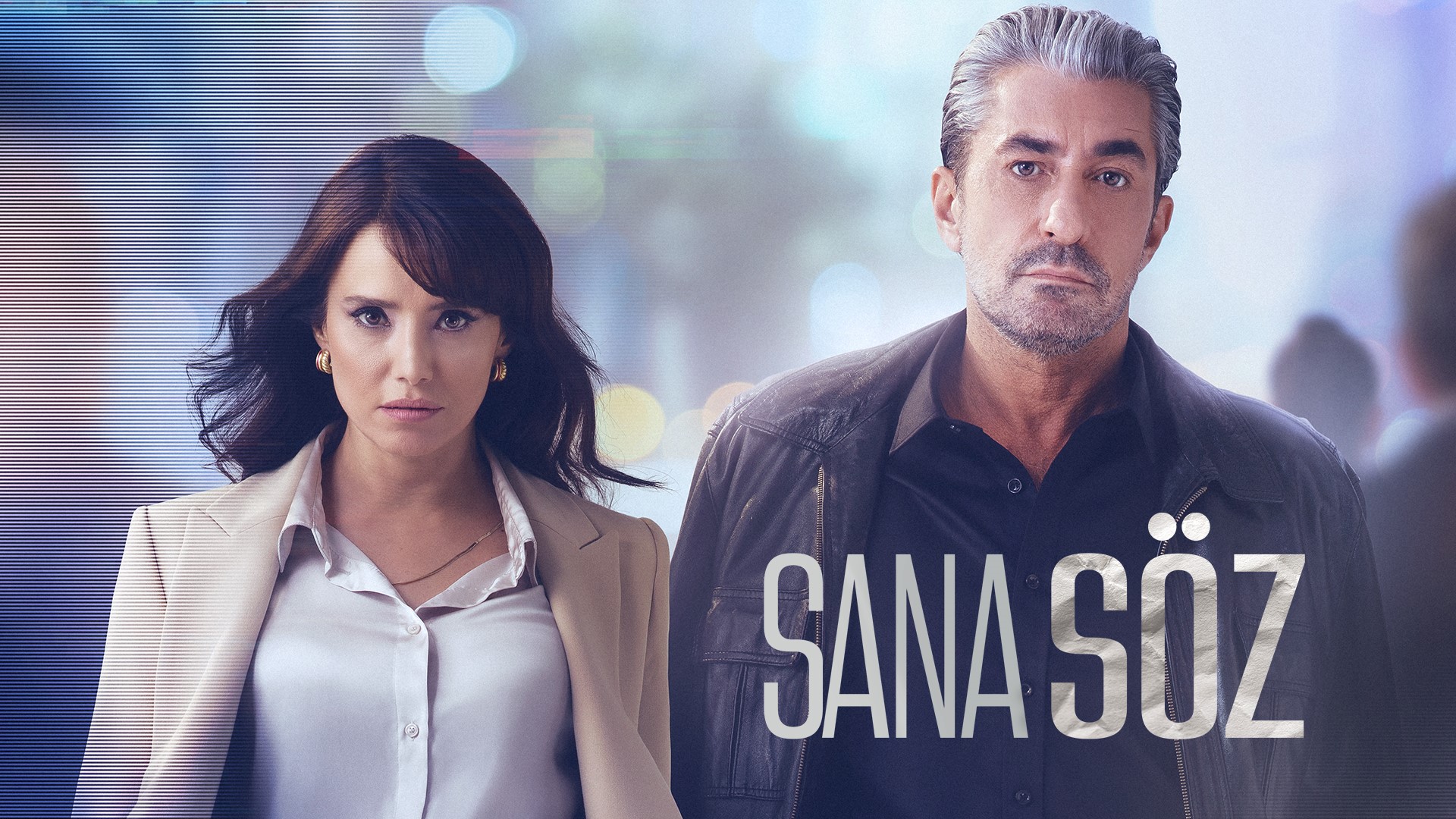 Elif Karaca is the creator and host of the hit TV program “Don’t Stay Silent.” Since she was a child, Elif has dedicated her life to fighting injustice and evil wherever she could find it. Ömer, the police captain of the homicide squad has, just like Elif, fought villains, murderers and criminals all his life.

A woman named Ayşe Erten has been in a coma for some time, and many believe she was thrown off a hotel terrace. Elif Karaca examines the incident on her TV program and pushes for the arrest of Bora Demircioğlu, the prime suspect. She ultimately succeeds. But Bora’s father Rıza, a rich businessman, will make a move to save his son that will also bring chaos to Elif’s personal life.

When a woman named Nurhayat disappears, Elif tries to trace her whereabouts on her program. While Elif’s team works to save her, the Homicide Squad leads the official investigation into the incident. These two people from two different worlds are brought together, and the two discover that they are fighting the same cause. There begins Elif and Ömer’s struggle to try to find the missing Nurhayat. Little do they know to save her, they will also have to solve a hidden family mystery. 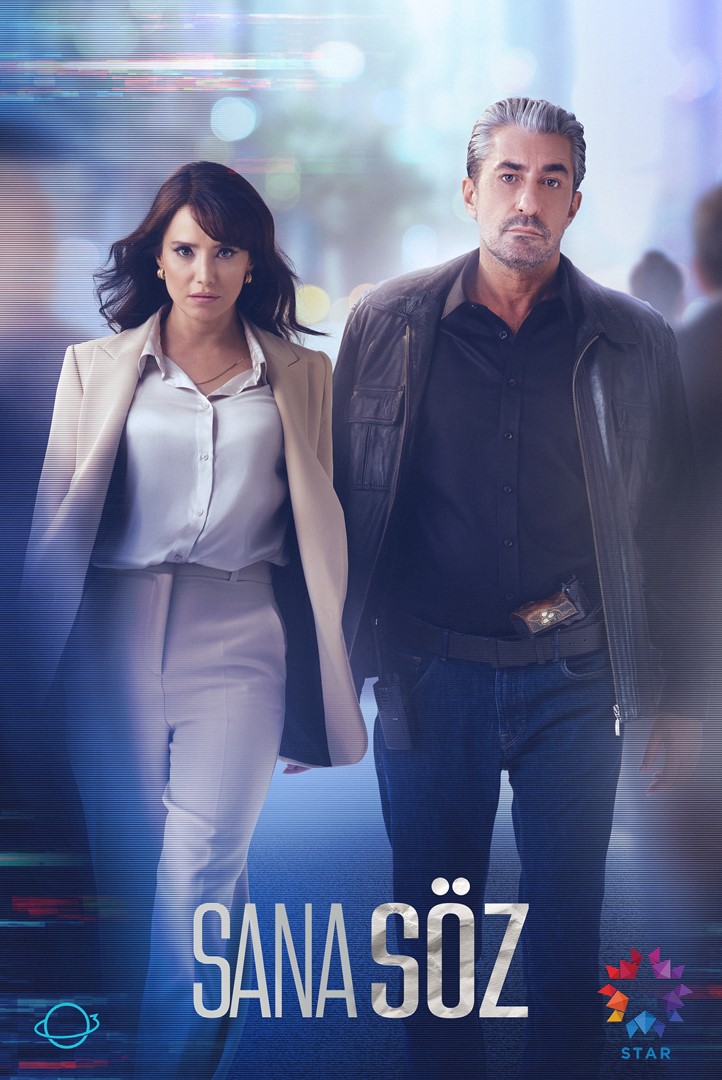